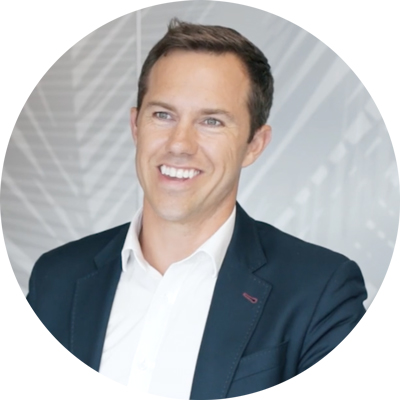 Born in Cambridge and raised on a farm in the Essex/Suffolk countryside. Passionate about sport and fascinated by human endeavour. A career starting in the army, through Olympic sport, and into performance psychology. The story of Charlie Unwin is as impressive as his expertise, which is why we're proud to work with him to promote The Thrive Project.

Charlie studied Psychology at Durham University before joining the army on 9th September 2001. After a year of officer training at the Royal Military Academy Sandhurst, Charlie commissioned into the Royal Horse Artillery. It was here he served in Iraq as a platoon commander. And it was in Basra where he was responsible for conducting counter-insurgency operations. He also helped train and recruit the new Iraqi police force.

Charlie soon realised he had a huge passion for sport. He was seconded from the army into the Great Britain Modern Pentathlon Team in Bath. Within two years Charlie was selected to compete for Great Britain at the World Championships. And in 2007 Charlie was National Champion.

Sport wasn't the only passion burning inside. It was during his time as an athlete that Charlie's love for applied psychology flourished. In his words, psychology was a fundamental contributor towards his achievements, rather than raw talent! Charlie retired as an athlete to pursue this passion. He gained a further MSc in Sport & Exercise Psychology at Brunel University. And won a national award for his applied research in motivation and mindset.

Coaching the stars of today and tomorrow​

Charlie started to coach mental skills to school teams and clubs, some of whom went on to win national and international titles. He soon had another opportunity. Working with athletes and teams who are household names. Names that spanned Olympic and professional sports including England Football and Premiership rugby. 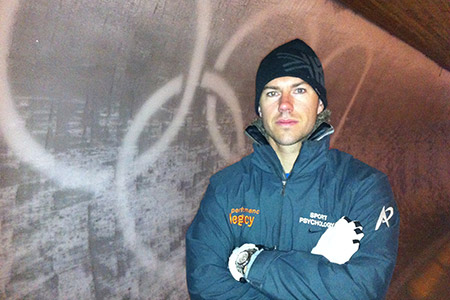 One of Charlie's proudest moments? Supporting Lizzy Yarnold. As the head of Performance Psychology for the GB Skeleton team, Charlie worked with Lizzy. Helping her towards becoming Double Olympic Champion in 2014 & 2018. He's now mentoring Premier League football coaches. Encouraging them to develop positive mental attributes in their players from a young age.

Formally a senior consultant at Lane4, Charlie also works with global businesses. He helps them achieve their performance aspirations. He shares his insights into high-performance environments, talent development, and resilience with senior teams and executives. And was the Top Speaker of 2014 at Henley Business School. Charlie has also had the privilege of applying his insights with military special forces and the Royal Household. It's some track record.

Ready to join Charlie? It's time to thrive!